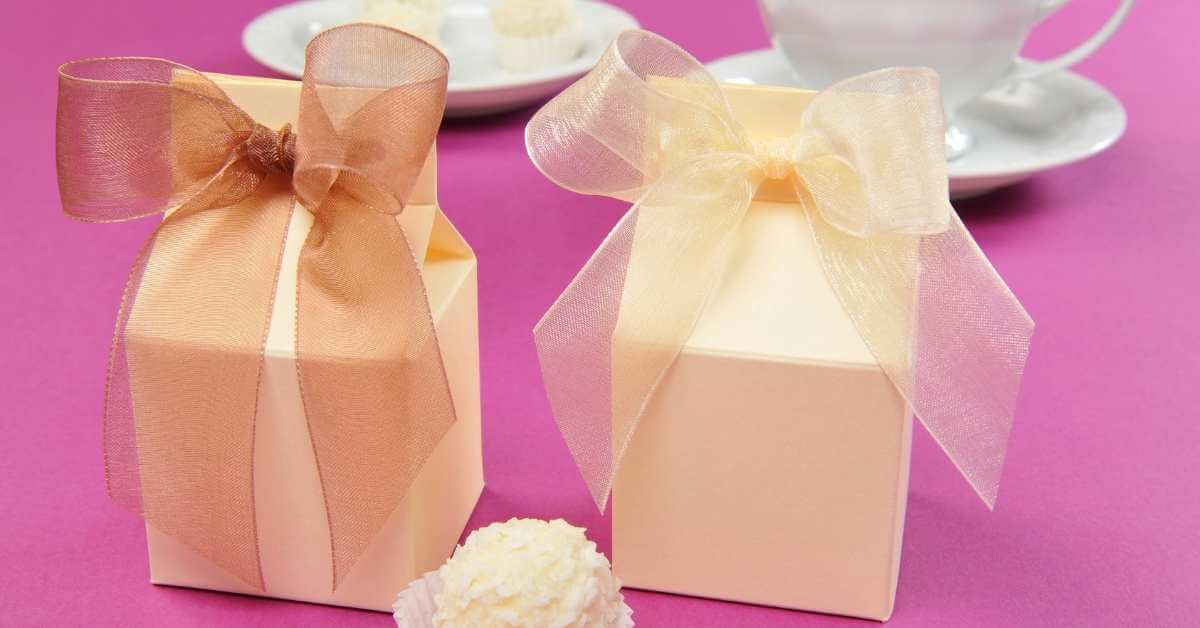 What to Give a 6-year-old Boy: At the age of 6, the child already perfectly understands the meaning of his own birthday and is looking forward to it. Gifts are an obligatory attribute of a holiday for him, and, unlike adults, they are the main criterion for a successful celebration for him. To satisfy the boy, you will have to try because at this age the child still does not know how to hide disappointment, and his expectations are probably not the most modest.

It is no longer possible to give a 6-year-old boy anything horrible – he has already grown up enough to have his own preferences and meaningful desires. Such a child will no longer be happy with any toys because he is a person with formed interests. Moreover, this age already presupposes even those gifts that are not toys in the usual sense of the word.

Parents often think that they need to pamper their children with surprises, but in fact, sometimes you don’t need to invent anything – it’s enough just to pay attention to the child’s wishes, even if they are expressed casually, and not with an explicit aim at the upcoming holiday.

The boy periodically says, “I want”, and you may not be able to buy him what he wants immediately, but you can remember what he wanted and realize his dream on his birthday. It so happens that a child does not speak out loud about his desire, but it is obvious – for example, a boy at a party may show special attention to one or another toy.

Finally, children do not always clearly understand what they want, they may not even know about the existence of something with which you will really please them, but then you just need to encourage the kid’s interest in a certain activity – for this, you just need to take a closer look at what he is playing and what he is interested in.

At the same time, there is a certain “stop-list”, which includes inappropriate gifts for a six-year-old boy. Parents often acquire something from this by mistake or ignorance, but there are practically no cases when the birthday boy appreciated it. Here are the main examples of errors:

It May Interest You  Birthday Table Decoration Options

All the coolest gifts for a child should always be given by the parents – they are his closest relatives, and for sure they have been preparing for this event for a long time. It is on the parents that the fulfillment of the dream is entrusted, no matter how much it costs – most likely, if they don’t give it, then no one will give it.

The ideas presented by us are not a complete list – by showing imagination, parents will always be able to pamper their little son in a more original way. We will briefly go through the options that are most interesting for a typical 6-year-old boy.

All other decisions are more dependent on the preferences of a particular child, but one should not assume that they will necessarily be liked less.

On the contrary, if you are sure that the child generally likes the theme that the toy reflects, feel free to buy a more original gift – perhaps it is that this is not another typewriter and will be rated with the highest approval score.

Some children develop a little differently than most, and autistic people, for example, perceive the whole concept of birthdays and gifts for this holiday in a fundamentally different way. Do not think that such children have simpler thinking, but the fact that their logic is structured differently is absolutely true.

First of all, it should be understood and accepted that not all autistic children at 6 years old correctly understand the meaning and value of a gift. So, sometimes beautiful bright packaging is of much greater interest than the content itself, which is why experts often advise giving a gift without a wrapper at all.

Otherwise, the baby may feel sorry for spoiling it, and there may also be difficulties with unpacking and frustration because of this. Children at 6 years old usually do not know how to hide their frustration, but in the case of an autistic person, it will be especially bright and may even look rude.

Autistic logic is constructed in a completely different way. Usually, he does not show much interest in anything, and it is all the more surprising that he may suddenly become interested in a thing that is completely unsuitable for children’s games.

From real examples, one can cite contour maps, an enema and even a toilet ruff – sometimes these accidentally seen things that interested the boy more than all the purchased toys for every taste. You cannot take offense at the child for this because he is not even close to trying to create problems for you on purpose.

If you know what an autistic person will like and can afford such an acquisition, it’s better to just buy it, even if, in your understanding, it doesn’t pull the role of a gift for a child.

Autistic people are often far from the traditionally accepted age norms – it is completely normal for them to play with those toys that are intended for much younger children.

Such children are highly valued by things that are attractive in appearance and pleasant to the touch, they often like to sculpt, but in this, they will not be prevented by help in the form of molds that allow them to create believable figures of the subject of interest. The boy will also like “special effects”, such as a projector lamp with a map of the starry sky.

Parents usually give a six-year-old boy quite expensive gifts because they can afford it, which cannot be said about an older brother or sister – usually, this is also a child who does not yet have his own source of income.

In fact, there are many different inexpensive preschooler gifts that even other kids can afford. Usually, these are educational gifts that parents could give, but we have already described the reasons for the described “gift sharing”.

One of the best and literally eternal gifts is a book, but for a six-year-old child, it must be chosen wisely. Today’s children at this age already know how to read, but the question remains, how much text they are really able to master without losing interest in it.

Once again: even if the topic of the publication is interesting for a child, he simply cannot master many letters, he will become bored and the gift will simply gather dust. For this reason, preference is given to illustrated literature – at this age, bright colors are very popular.

In terms of development, encyclopedias are especially good because they significantly expand the horizons of the kid and make him smarter, simultaneously satisfying curiosity, and the knowledge gained can be useful even in the first years of school.

However, even fairy tales can be useful because they at least force the child to read, contributing to concentration, the development of perseverance, and sometimes the same broadening of horizons. An alternative educational gift is a board game.

Children love communication with peers, and board games are a good pastime for them since it is a non-traumatic leisure time that has a positive effect on mental abilities. Even primitive “walkers” contribute to development because the child learns to count faster, his imagination develops (he imagines the environment of the game world), and communication skills are also practiced.

In more complex games, winning may also require more serious skills, such as well-developed logic, the ability to build a strategy, plan and even lose with dignity. It is important to take into account that the child should be able to play the game if its rules are not clear to him, he will simply cease to be interested in it in 5 minutes, and although he will be able to appreciate it in the future, he will now be disappointed.

At the same time, bright colors still provide a certain share of interest, therefore it is important to choose a game not only with interesting gameplay but also with an elementary beautiful design.

After all, not all of the gifts from the section assigned to the parents are too expensive. The same machine can be small and relatively inexpensive, and if the relationship between the baby and the older brother or sister is good, the birthday person at the age of 6 is able to appreciate the very attention that he was awarded by taking care of the gift.

Not having a lot of money, maximum attention should be paid to the interests of the baby – with an accurate hit on the target, the cost of a toy or a book no longer matters the least.

As an Amazon Associate I earn from qualifying purchases.